SEMIDETACHED HOUSE FOR RENT IN DENIA FROM SEPTEMBER TO JUNE

Semi-detached house for annual rent in Dénia except for the...

Ground floor apartment for sale in Dénia, very close to... 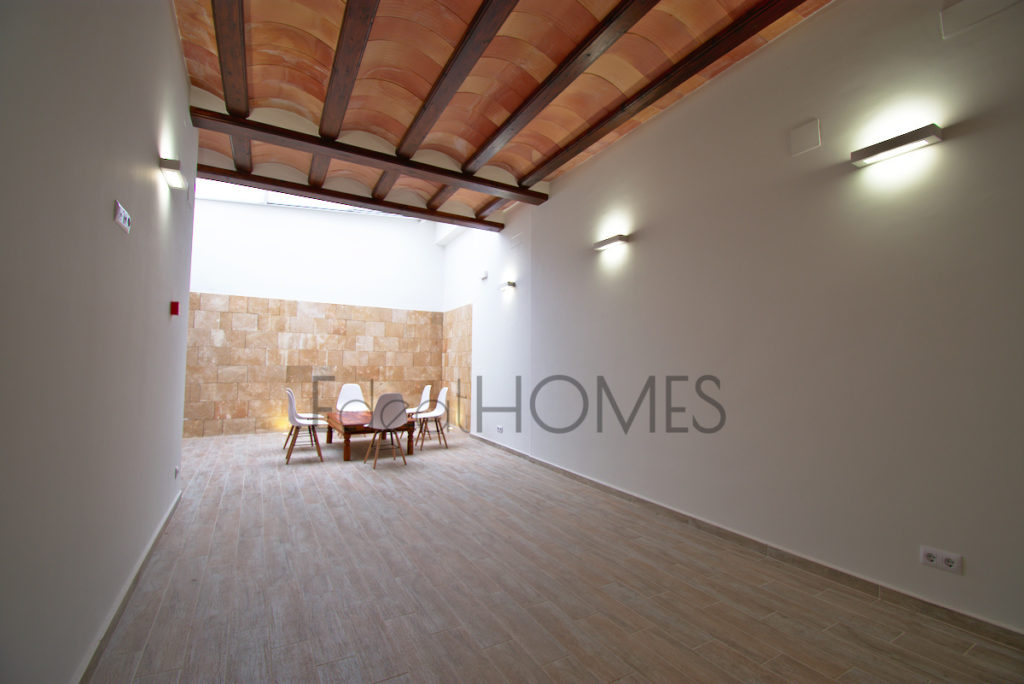 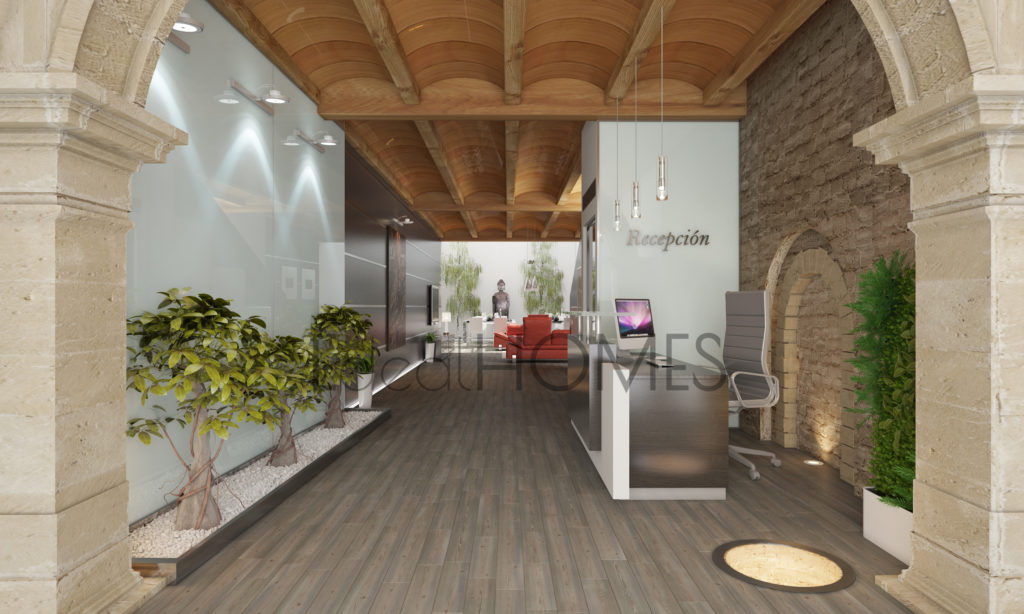 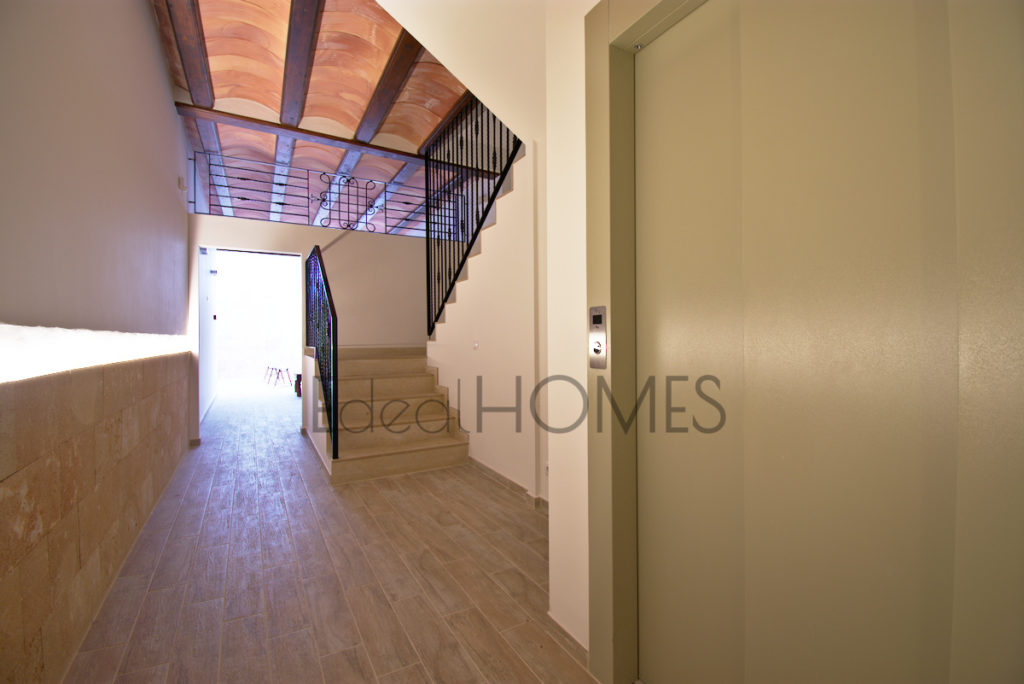 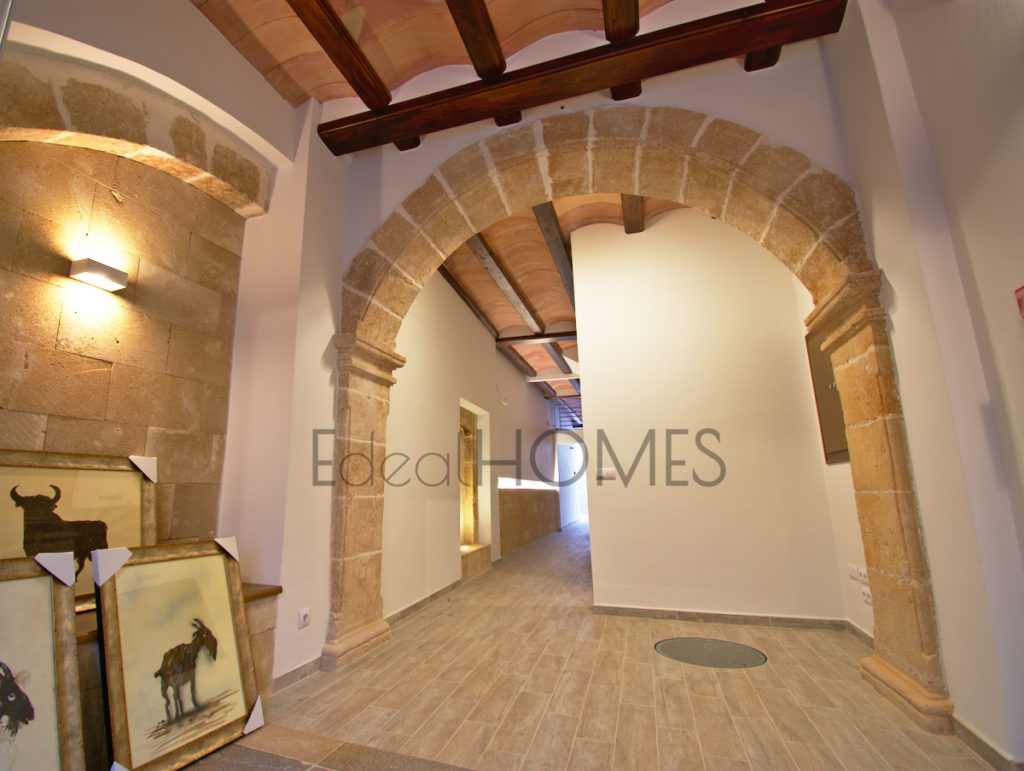 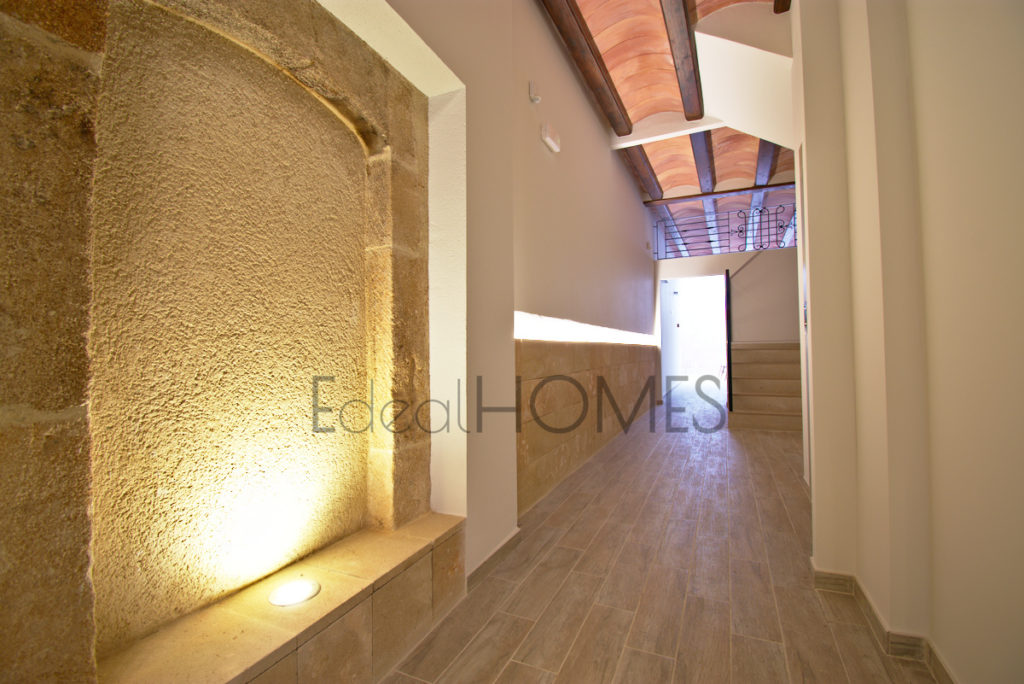 BUILIDING FOR SALE IN THE OLD TOWN OF JAVEA

Building for sale in the old town of Jávea completely... 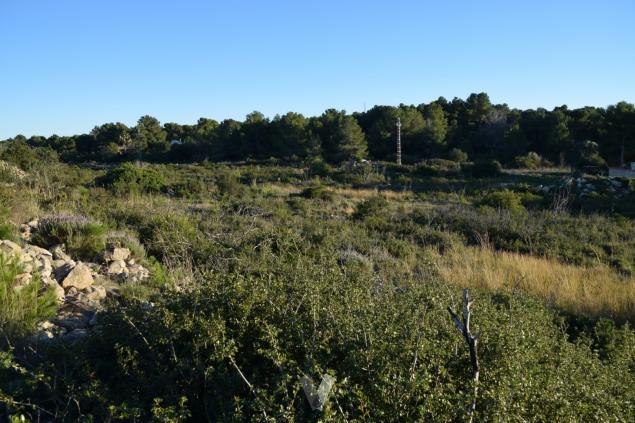 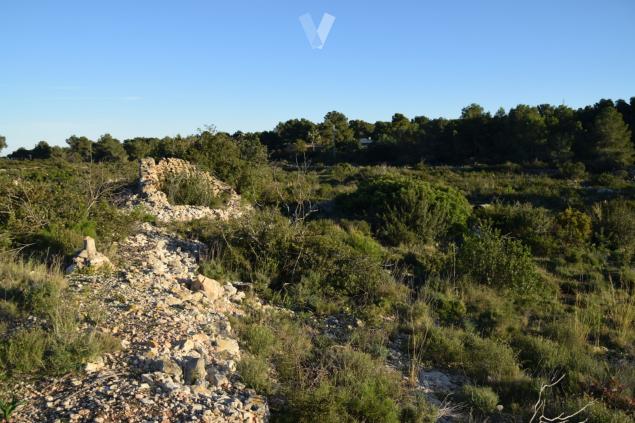 PLOT IN THE MARINAS DENIA AREA 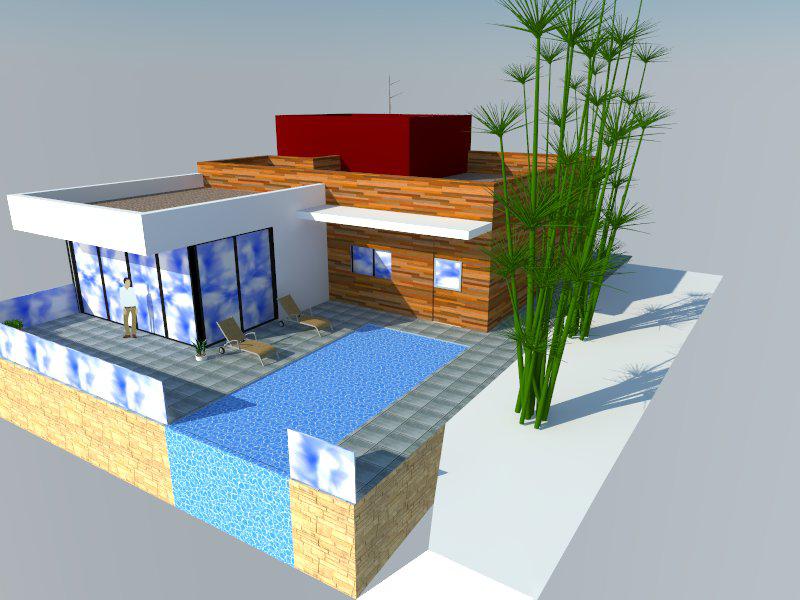 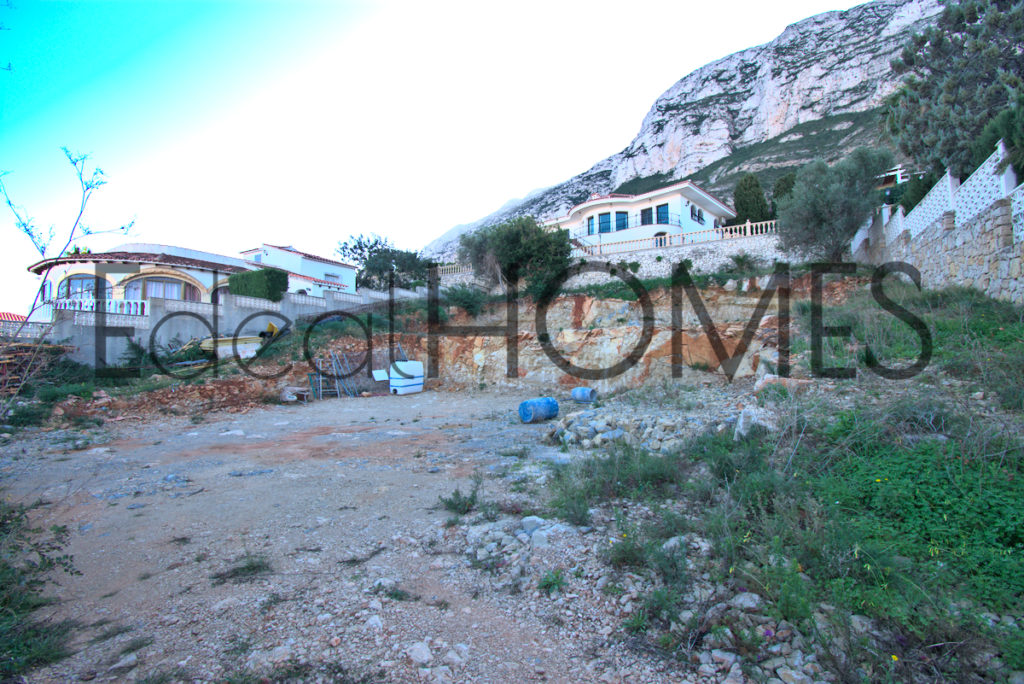 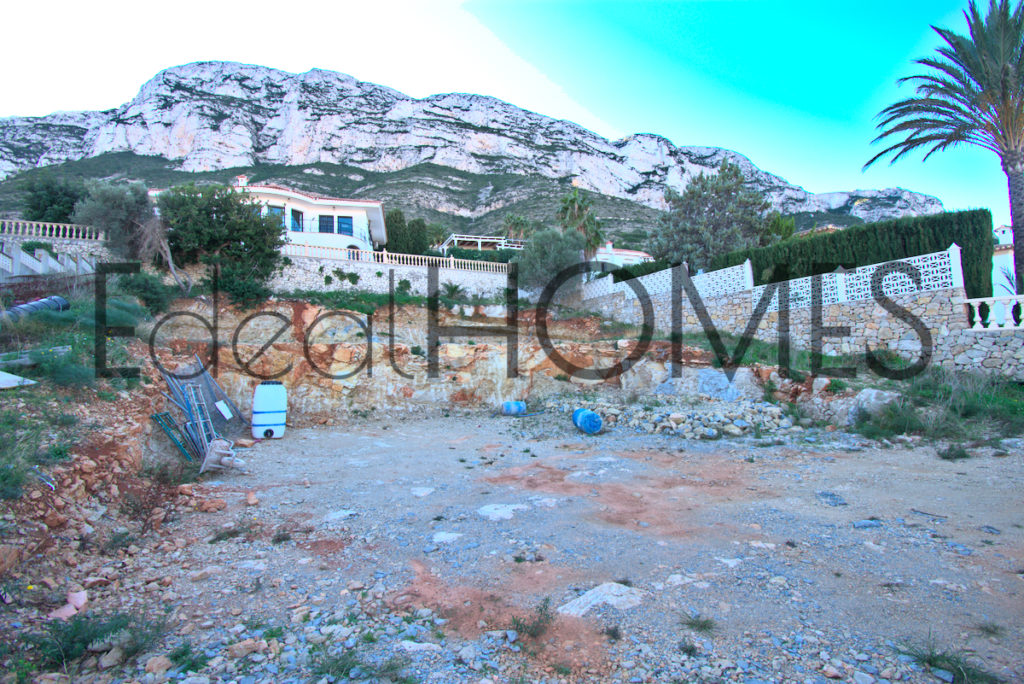 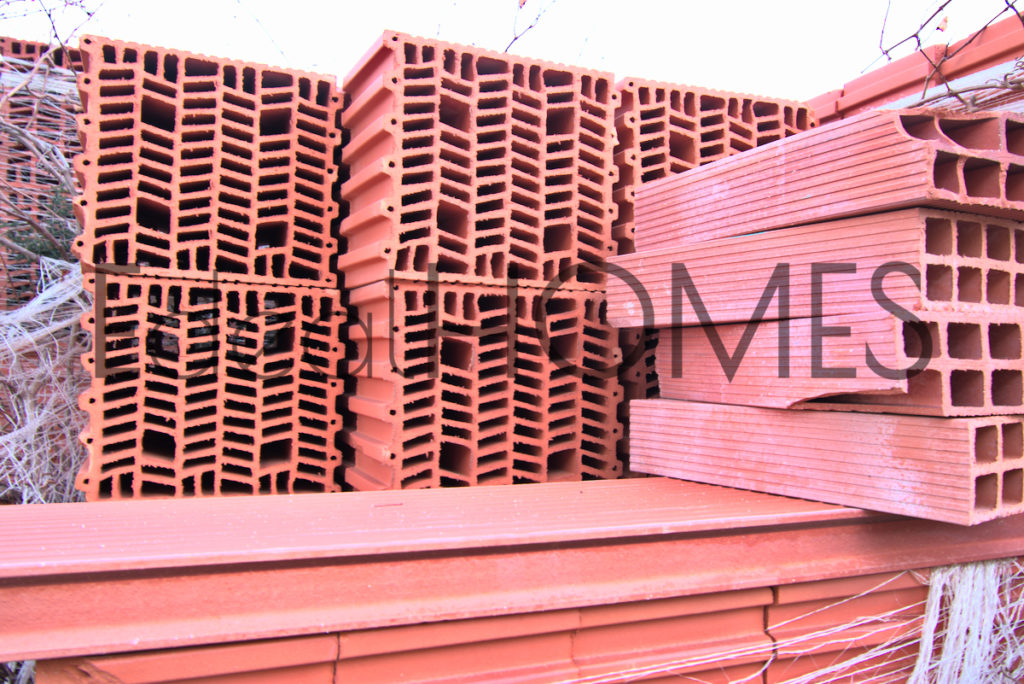 Plot and project for sale in Denia

Bed and breakfast for sale in Dénia

Bed and breakfast for sale in Dénia in good working... 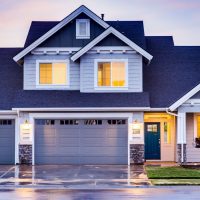 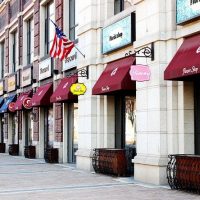 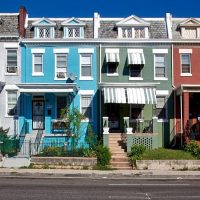 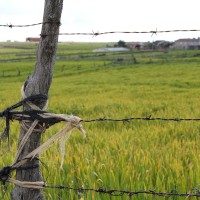 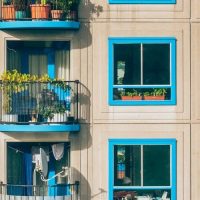 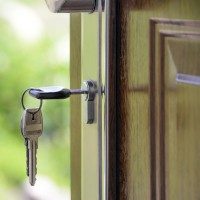 Edeal Homes is a Real Estate in Dénia that focuses on a limited number of properties for sale in order to be able to work with the utmost intensity for each property.

We work with quality audiovisual material and modern marketing techniques to get the most out of your home and reach the largest number of possible buyers.

A team of professionals who know the real estate industry and the world of online advertising works hard to make selling or buying your home fast, comfortable and transparent.

Edeal Homes is a real estate not only oriented to the management of buying and selling houses; It is a company that aims to give a personalized touch to the presentation of the properties to achieve the ends of their owners with the greatest possible efficiency.

A young company with a background of fifteen years in the sector that results from the merger of different personalities but united by concerns and eagerness to improve.

We currently have technological resources and an advisory team in continuous training that will facilitate the choice of properties to visit according to your preferences and needs; and in case we don’t have it, we will find it for you.

We give great importance to the good condition of the properties (empathy is another of our values), so we have professionals at our service who will advise us to obtain the most optimal state of your property, so that it finds its future owner as.

We can also advise you on the management of energy certificates for housing and architecture.

We want you to know us and trust us. We think that trust is the basis of every fruitful relationship.

Do you want to live in Dénia?

Edeal Homes is your trusted real estate agency, we will help you find your ideal home.

Dénia is a small city that engages all those who pass through here, so its great cultural variety and international recognition.

The city of Dénia is located on the Mediterranean coast and belongs to the Valencian Community, it is located between the cities of Valencia and Alicante.

Dénia has an amplitude of about 600 km2 and a resident population of approximately 45,000 inhabitants. Although in the summer months this number can be seen multiplied by up to 5, since many nationalities choose to spend seasons in these sunny lands.

The city of Dénia has 20 km of beaches, 10 of fine sand to the north with the following names as we go to Valencia: Las Marinas beach, Les Bovetes, Les Deveses and La Almadrava (boulder). This area is one of the most demanded to acquire a home, especially if it is a holiday home.

Another beach that Denia has within the 20 km named above is the beach of Les Rotes. This beach is in the direction of Alicante and is formed by rocks and coves. An area also in high demand in the real estate sector, as it is the most exclusive area because its construction is restricted.

The annual climatic average of Dénia is 22º C. It is considered that Dénia has such a good climate that a monument to the climatic bonanza was built. It is characterized by warm summers and mild winters.

The mountain that Dénia has is Montgó, measures 753 m high and you can enjoy walks on at least 5 hiking trails.

The Montgó Dénia was declared in 1987 Natural Park, and is located between the municipalities of Jávea and Dénia. Unique natural species of plants and animals coexist in the Montgó de Dénia Natural Park, and in its surroundings we can observe different caves and rock walls.

This mountain is a very attractive place to live throughout the year or only during holiday periods. A much purer air is breathed to be somewhat higher and among a lot of vegetation.

El Montgó is where the majority of independent villas or villas in the city of Dénia are located. Most villas in the Montgó de Dénia have a plant in the basement of the house to insulate it from moisture. Many owners have made this plant part of the house by taking the appropriate insulation measures.

The Alicante city of Dénia began to be part of the Creative Cities Network as a gastronomic city on December 11, 2015.

UNESCO indicated in the candidacy for 2015 that the characteristics that were sought in a creative city were not the creativity itself, but the local uniqueness of the cities concerned. This is something that most people who buy a home in Dénia emphasize and appreciate.

In spite of having a long gastronomic history, the elaboration of the candidacy was a rigorous work in which the participation of not only the public and private sector was needed, but also of the regional population. Finally the whole of the city of Dénia and region managed to be admitted.

A large work both by the public administration and by associations and others involved. The title does not give so much importance to creativity in the kitchen, as to respect for the native, although this does not mean that it is set aside.

What is sought is a fusion between safeguarding native cuisine and sustainable development of the environment. Something very important to counteract the massive construction of houses that took place before the 2006 crisis.

The people of Dénia enjoy showing their friends outside the place where they live, and feel privileged to have grown up in such a city, that although it is small it has its particular charm.

to save your favourite homes and more

to save your favourite homes and more

Enter your email address and we will send you a link to change your password.

Click one of our representatives below to chat on WhatsApp or send us an email to contact@edealhomes.com